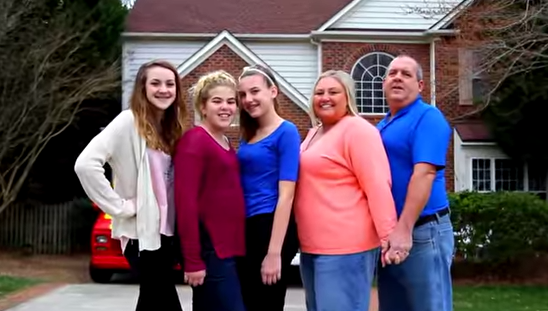 CBS's The Briefcase will undoubtedly go on many "Worst of TV" lists at the end of 2015.

After you watch the trailer, remember this: In the fiscal year 2014, CBS chief Les Moonves made in excess of $54 million. In other words, he made more in one day than the entire amount that's offered to each competing family here: