Karen Walker Hasn't Aged a Day: The 'Will & Grace' Reunion 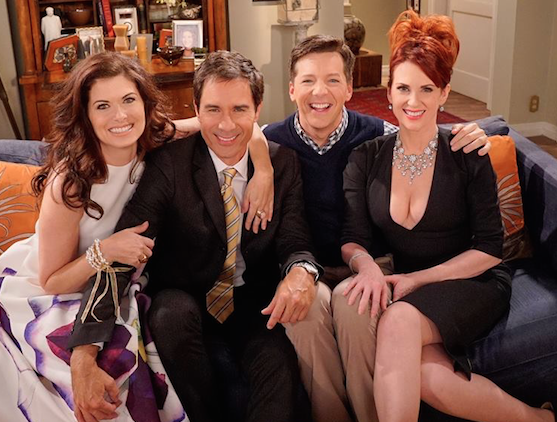 Will & Grace is currently trending on Twitter as if it were 2000 all over again (granted, if Twitter existed back then).

Just as the sitcom's series finale predicted a decade ago, the character of Karen Walker (played by Emmy winner Megan Mullally, right) hasn't aged a day.

What the hell is going on? What are they planning?

Follow Sean Hayes on Twitter to check out the teasers he and his castmates have been dropping since this weekend.

And here it is: @TheFirstEcho
TV