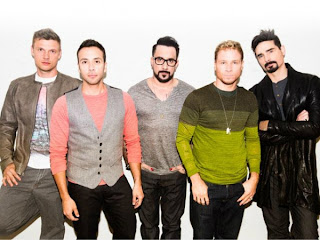 The Backstreet Boys just celebrated their 20th anniversary in Los Angeles this past weekend with a special concert in Hollywood. In attendance were my youth, their dignity, and the lost hopes of everyone else clinging onto the 90s.

Lana Del Rey and Fergie released new singles from the upcoming soundtrack to Baz Lurhmann's adaptation of The Great Gatsby. When asked if they had read the book, both singers replied "No, but we loved his magic shows on TV in the 80s."

Bill Clinton received a GLAAD Media Award from his daughter Chelsea. Bill had a lot of people to acknowledge and thank, including all of Chelsea's gay boyfriends responsible for her glam makeover after those awkward high school years. 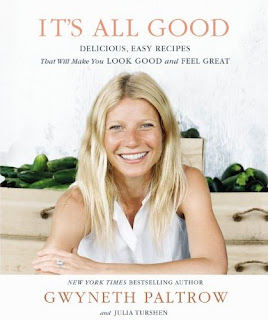 Iron Man 3 promises to be best one yet. How could it be the worst? If Gwyneth manages to squeeze in some product placement with her new, critically-blasted cookbook, It's All Good.

Star Trek Into Darkness features the USS Enterprise crash landing on Earth, a disaster most likely caused by the movie's mysterious villain, played by Benedict Cumberbatch. I just want to go on record and say that Benedict Cumberbatch can do whatever. The hell. He wants.

Bates Motel is living up to its promise as one creepy Psycho prequel (as creepy as Freddie Highmore's American accent) and one unintentional showcase for Vera Farmiga to display her MILFness.

I will be visiting my New York roots this summer, including a trip to Playland, the amusement park where Mariah Carey filmed her music video for "Fantasy," Tom Hanks took back his wish in Big, and where I slaved away under the hot summer sun from the ages of 16 to 18. I'll also be attending a poolside party hosted by Perez Hilton, so there's that too.