Why I Want To Be Besties With Anna Kendrick 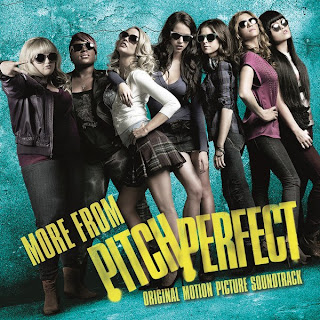 Don't ask me why this is being released nearly eight months after Pitch Perfect hit theaters last fall and charmed the hell out of moviegoers (myself included)...

It's the full studio version of "When I'm Gone," the song Anna Kendrick's character sang in the film during her a capella audition. And it looks like someone produced a nifty little music video to go along with it.

The track can be found on More From Pitch Perfect, the follow-up to the original soundtrack that includes those awesome mash-ups which were glaringly absent on the first disc. Thank God someone had the brains to make them available for me to shuffle on future playlists.

Perhaps this is just the movie studio's calculated first step in generating buzz for the film's inevitable sequel...

Had this video had been released two months ago when I sat across from Kendrick at a cabaret show at Rockwell, I could've asked for a cup tutorial.

@TheFirstEcho
Get to Know movies music